Earlier today, Ripple broke through a critical resistance point of $0.92, now holding steady at around $0.95. This follows up on last week’s price movements which saw the cryptocurrency drop below $1.00 and enter a bear territory.

Now, a bullish trend is forming again, which could test a new resistance of approximately $0.955. Next up would be $0.97 if XRP manages to surpass $0.95 and go on another bull run. On the downside, a price level of $0.935 is still attainable. A triangle pattern has also formed to show the possible XRP price range for the rest of the day. 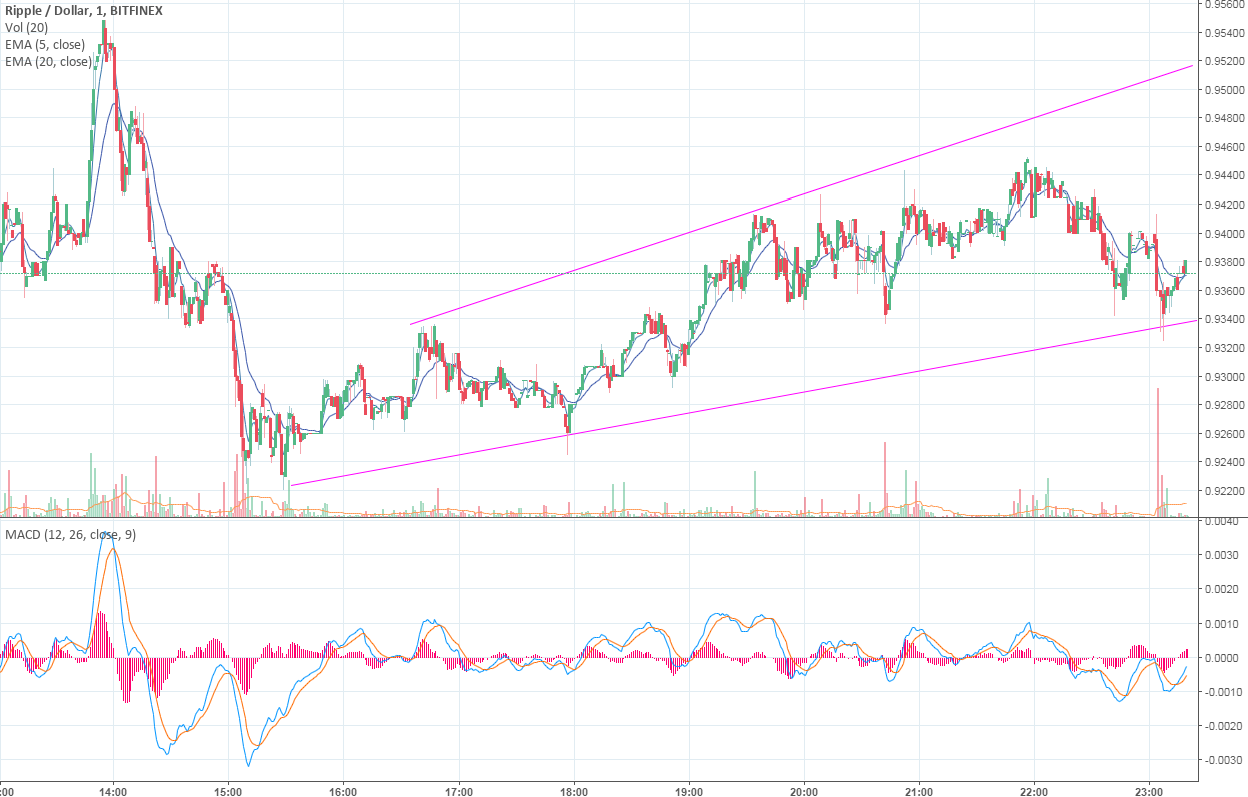 In terms of technicals, a bullish signal is shown by the MACD line crossover. The moving averages are also indicating a bullish reversal that could take XRP above $0.94.

Looking at the Technical Indicators:

Israel Regulation Law Postponed | What will this Crypto Regulation Mean?

The Israeli crypto market was supposed to feel only joy this week. However, things took a turn for the worst

The Declaration of Currency Independence